Easter Treats 101 For The Non-Christians: Food Traditions From Around The World

As a child growing up in a Catholic household in Ohio, I always looked forward to the Easter season's religious theatrical rituals and customs (behind the adults' backs of course): dancing and poking each other with exotic (and sharp, thorny) palm fronds that threatened to slice our fingers open as we wove them into crude costumes and hats after services concluded on Palm Sunday; stuffing our faces full of junk food and meat on Fat Tuesday since we'd have to give that all up during Lent; teasing each other about the ash smudges marking our foreheads on Ash Wednesday and trying to trick others into "accidentally" washing them off; a day off school for Good Friday; and of course the headlining act on Easter Sunday when the whole church became coated in pastel colors in the forms of candles, the priest and altar boys' vestments (clothing), fabrics hanging everywhere, flowers, and the wardrobes of the parishioners (worshipers).

The Easter season was simultaneously a time to celebrate the Pagan traditions of Springtime (though I never realized this irony as a child) through the secular adoration of pastel food: plastic eggs filled with treats that we hunted in backyards, armed with Easter baskets to collect our prizes; real, hard-boiled, brightly colored eggs that we spent hours hand-dying with food coloring (along with our fingers); unnaturally neon-colored (probably toxic) marshmallow Peeps; the notorious Cadbury Creme Eggs whose inside always resembled a slimy, fetid, dying chicken to me - no thank you!; and the hollow, low-quality-milk-chocolate bunnies that no one really liked to eat, but felt cheated if they didn't get. 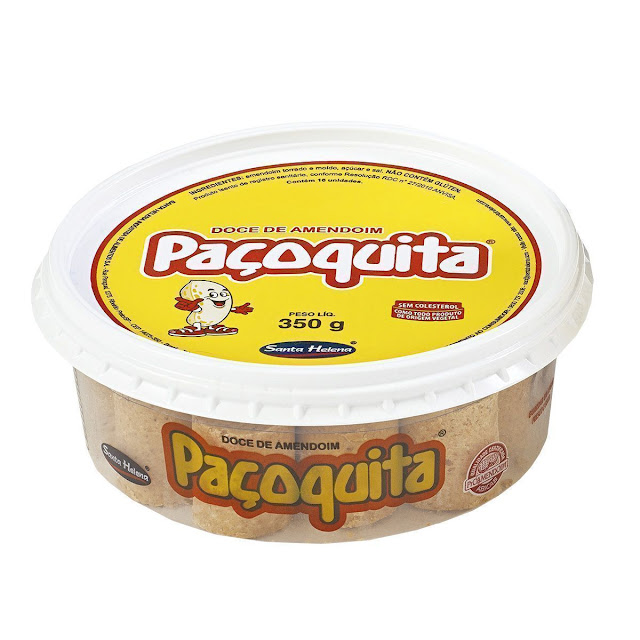 As an Agnostic adult who now loathes anything pastel colored, Easter has lost a lot of its sparkly sheen that it had for me when I was young. Untarnished, however, is my appreciation for the way Christians have developed Easter food traditions that continue through till today. One of these recipes is for a cake from the United Kingdom that I had never heard of before - the Simnel cake. It's full of dried fruit, layered with marzipan (almond paste) and topped with marzipan balls balls meant to symbolize the twelve apostles, minus Judas.

A few other treats include one of my favorites, paçoca de amendoim (peanut butter candy) from Brazil, that I ate year round when I lived there, and that reminds me of a cross between the non-chocolate parts of a Butterfinger candy bar and a Reece's Peanut Butter Cup. Then there are Spanish rosquillas (sugared donuts), pashka cheese pyramids from Russia, cheese and anise seed chipas from Paraguay, and starchy/sweet mämmi from Finland (called memma in Sweden). And here and here are great links to lots of other Easter foods/drinks (sweet & savory) from around the world. 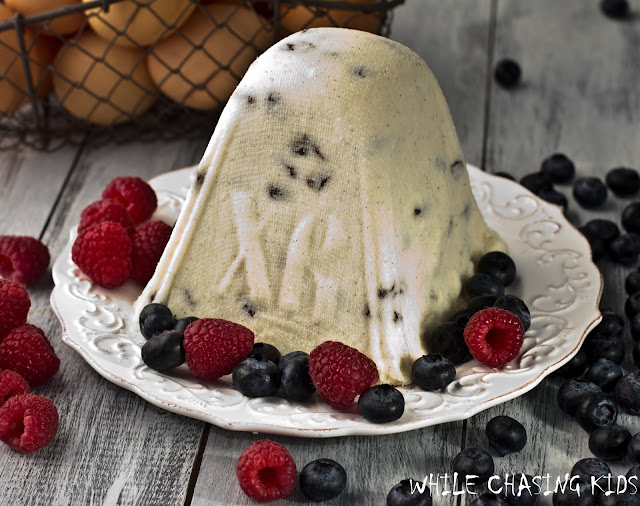 Posted by Erica Slaysweeet at 7:00 AM